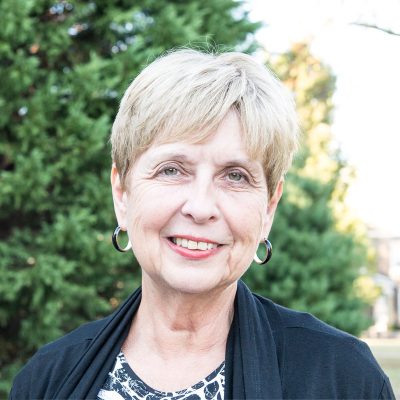 Diane, a teacher at Maryville High School, has been instrumental in the implementation of the Senior Program at her school. During her 33 years of teaching, Diane has taught freshman and junior English, journalism, and Senior Transition. She has been an active member of the senior team at MHS.

She has served on numerous SACS committees and was a presenter at the National Council of Teachers of English (NCTE) convention in 2004. Since 1999 she has worked with the Tennessee State Department of Education in the summer as a presenter on such topics as Gateway Testing, Differentiated Instruction in Language Arts, and Student Assessment.

Diane has a B.A. in English and a M.S. in Curriculum and Instruction.