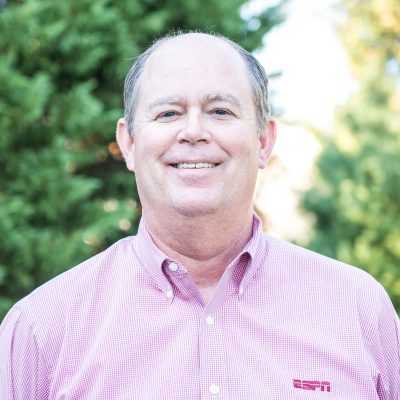 Steve has been in public education for over thirty years. He has taught mathematics at Knoxville West High School and Maryville High School. He has served on numerous educational committees and organizations and was elected by the citizens of Maryville to serve on the Maryville City School Board.

Mr. Koontz started the Koontz Cram Course in the fall of 2007 and has served over 3,000 students from 54 different high schools. He has locations in Maryville, Tullahoma, west Knoxville, and Cleveland State Community College.